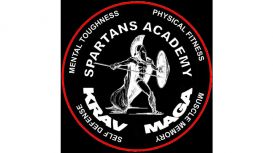 As parents, all we ask for our children is that they are healthy, happy and well adjusted. We understand that the quality of life a child receives during his/her early period will have a significant impact on their adult lives. So we are here to guide your child towards empowerment physically, mentally and emotionally. We are super passionate about teaching children how to look after themselves, through our classes your child will gain the ability to comprehensively look after him/herself if he/she needs to, by becoming aware of potentially threatening situations and how to avoid them.

Our Children’s Self Defence, Awareness and Safety Programme: 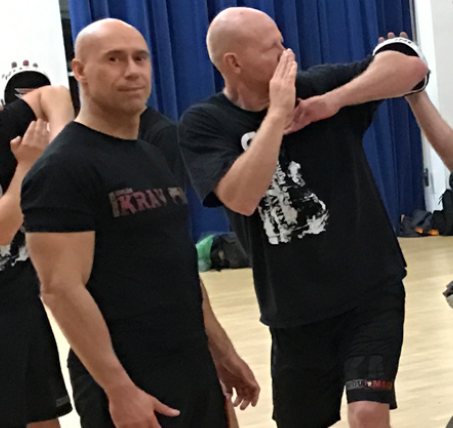 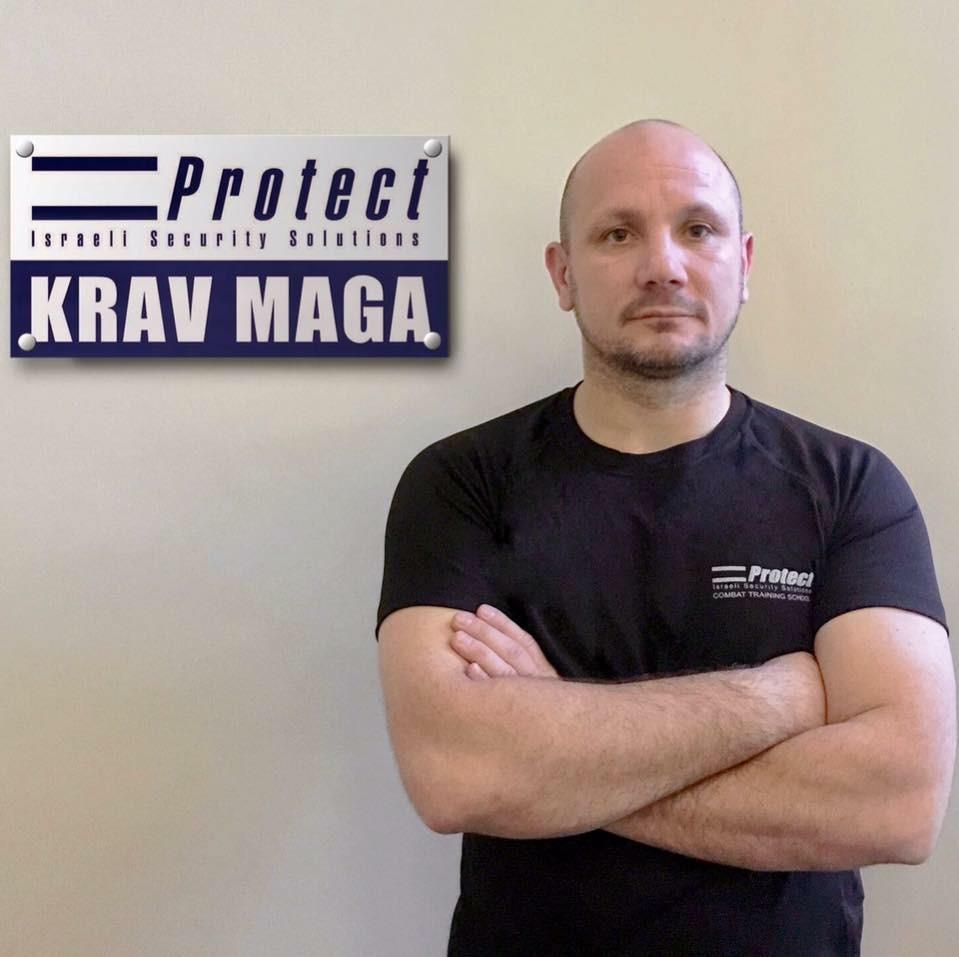 Excellent
My son Jacob who is ten years old really loves going to his class. He has gained so much confidence and appreciates the way George, Hannah and the teamwork in a way that helps him understand why each move is so important. Jacob is able to tell me what injuries he can prevent by using these techniques and has actually defended himself in school against a much bigger and older boy. Jacob has rarely been picked on or bullied at school but we all think it is important for him to have the courage and is able to look after himself as and when it will happen. Everything that he has learned has made him much more streetwise which I think is needed these days. Thanks, team!!
Excellent
Brilliant self-defence class. My Son has been attending for a while now, and it's made a huge difference to his confidence. I feel this is a key life skill that every child should be taught. Thank you, Gheorghe & The Spartans!
07557 873320  Visit Our Website