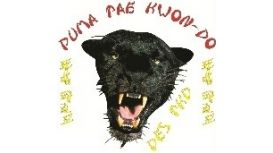 A family orientated martial arts group with academies in Midsomer Norton, Royal Wootton Bassett and Kingswood/Warmley. DES TKD was founded on 12th September 1994 by its senior instructor Mr Derek Skidmore - 4th degree black belt.
DES TKD is a member of P.U.M.A (Professional Unification of Martial Arts), Europes largest and fastest growing I.T.F Taekwondo group and one of the most respected martial arts organisations in the world. Our academies boast many achievements since the schools inception, including National, European, and World Martial Arts Champions.
However, this is not the only reason behind the success of our schools, it is also based on its reputation to provide the highest quality of martial arts tuition available and also by the students and instructors that make up its membership. 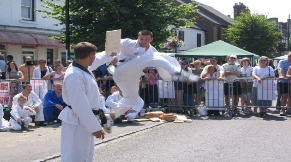 About Little Pumas
Little Pumas teaches 4-7 year olds using an exclusive and revolutionary martial arts training platform. Our syllabus prepares the child both mantally and physically. It enables them to deal with real life issues such as bullying and strangers. The programme has been designed professionally to teach the children important life skills in a fun environment.
Your child will learn unique skills from elite PUMA martial artists such as discipline, self defence and respect as well as essential life and development skills. 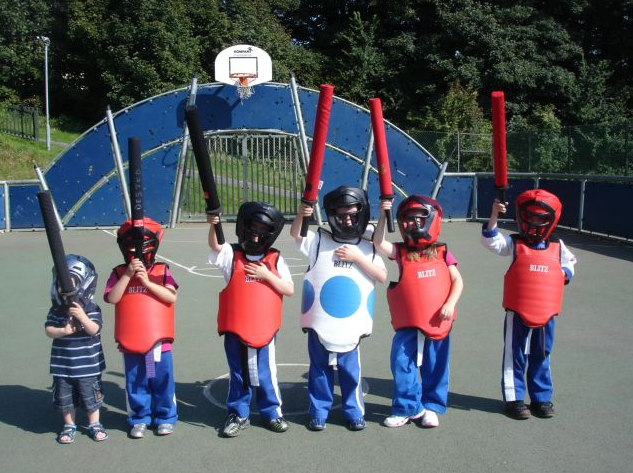 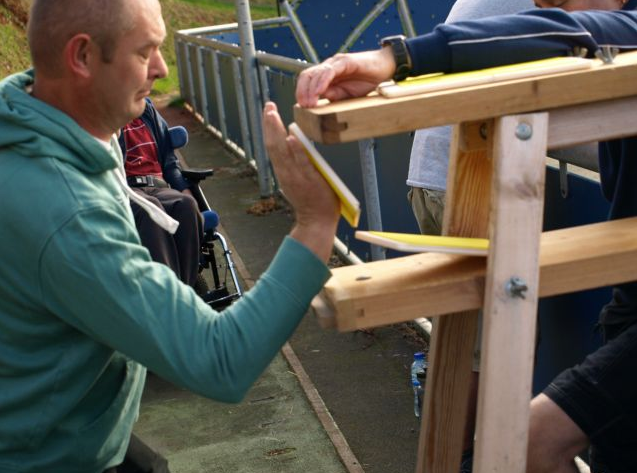 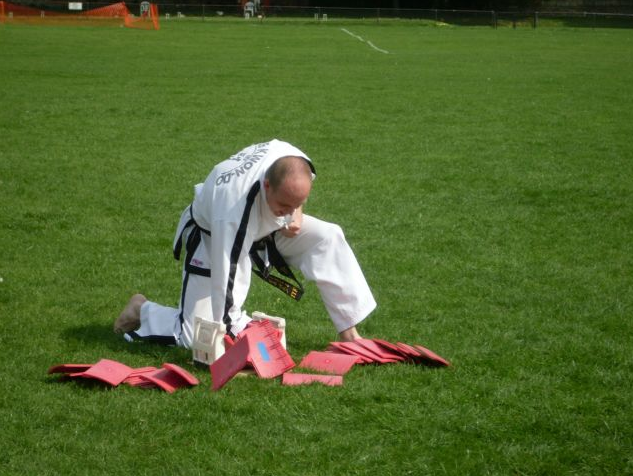 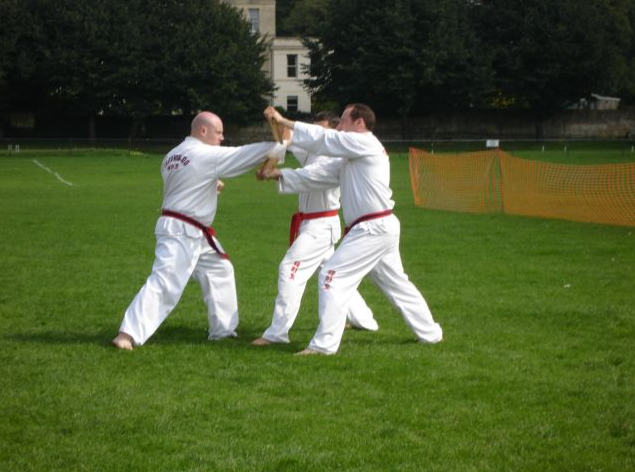 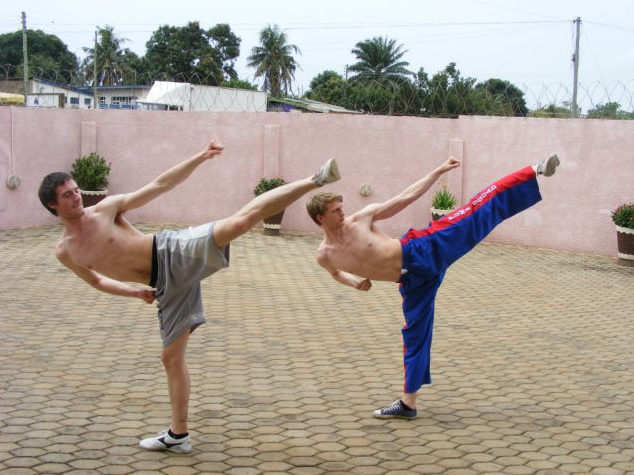 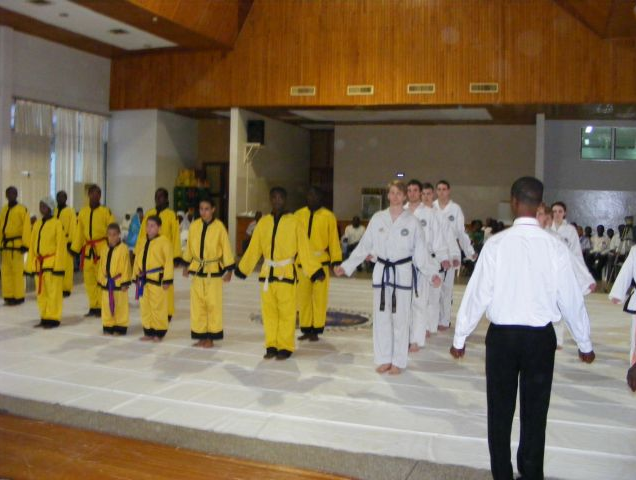 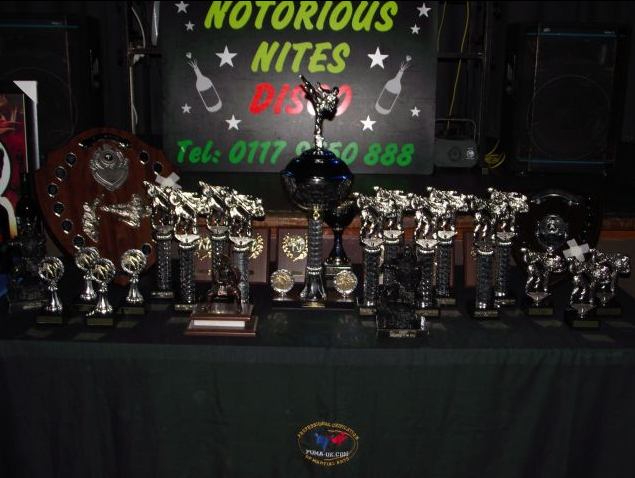 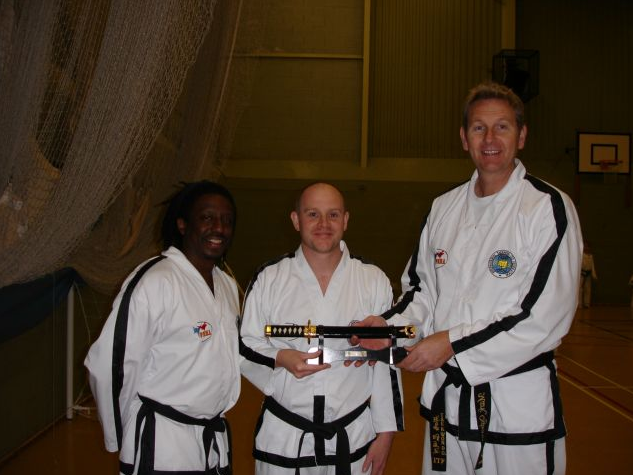 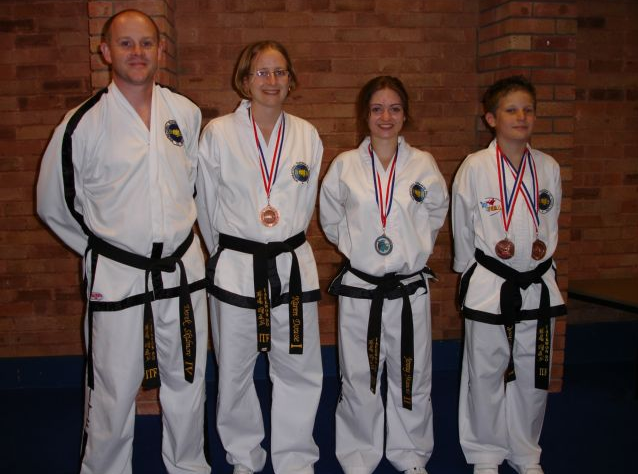 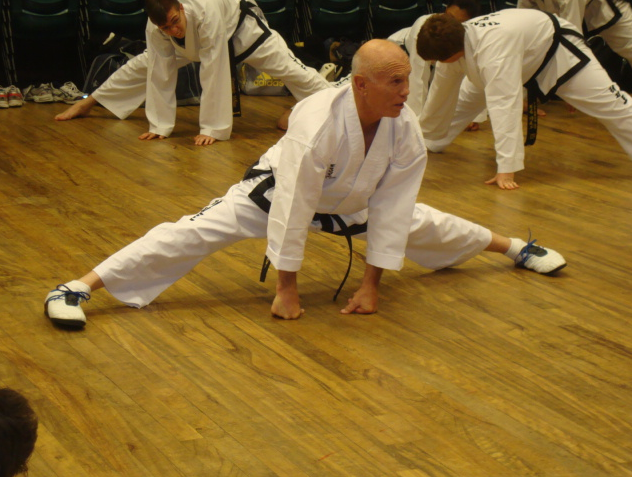 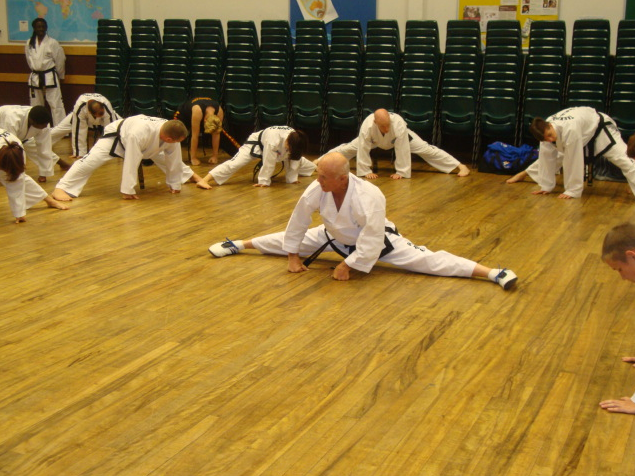 We do not have any reviews about Radstock & MSN Black Belt Academy available right now.

This business has no reviews yet.